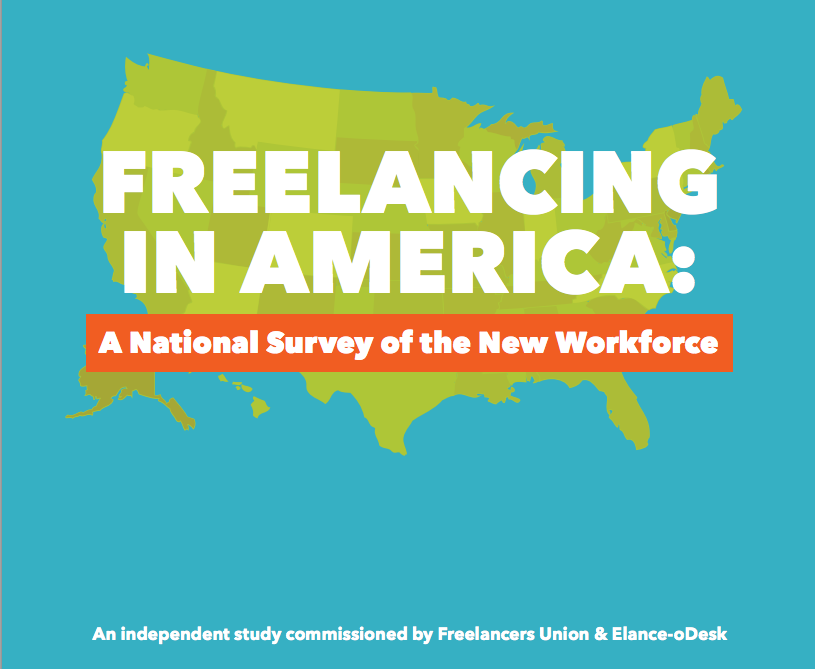 Lately there seems to be a lot more people doing the freelance hustle. For a while I thought it might just be my own experience – maybe it was just my circles and the places I hang out online that amplify the growing population of freelancers, consultants and contractors. Turns out, it’s not just me.

The Freelancers Union along with elance-oDesk recently conducted a survey about the new freelance economy and found that 34% of Americans are freelancers. Thirty-four percent! That is huge. This roughly 53 million people is made up of independent contractors, moonlighters, temporary workers, and freelance business owners. We are a varied and growing bunch! 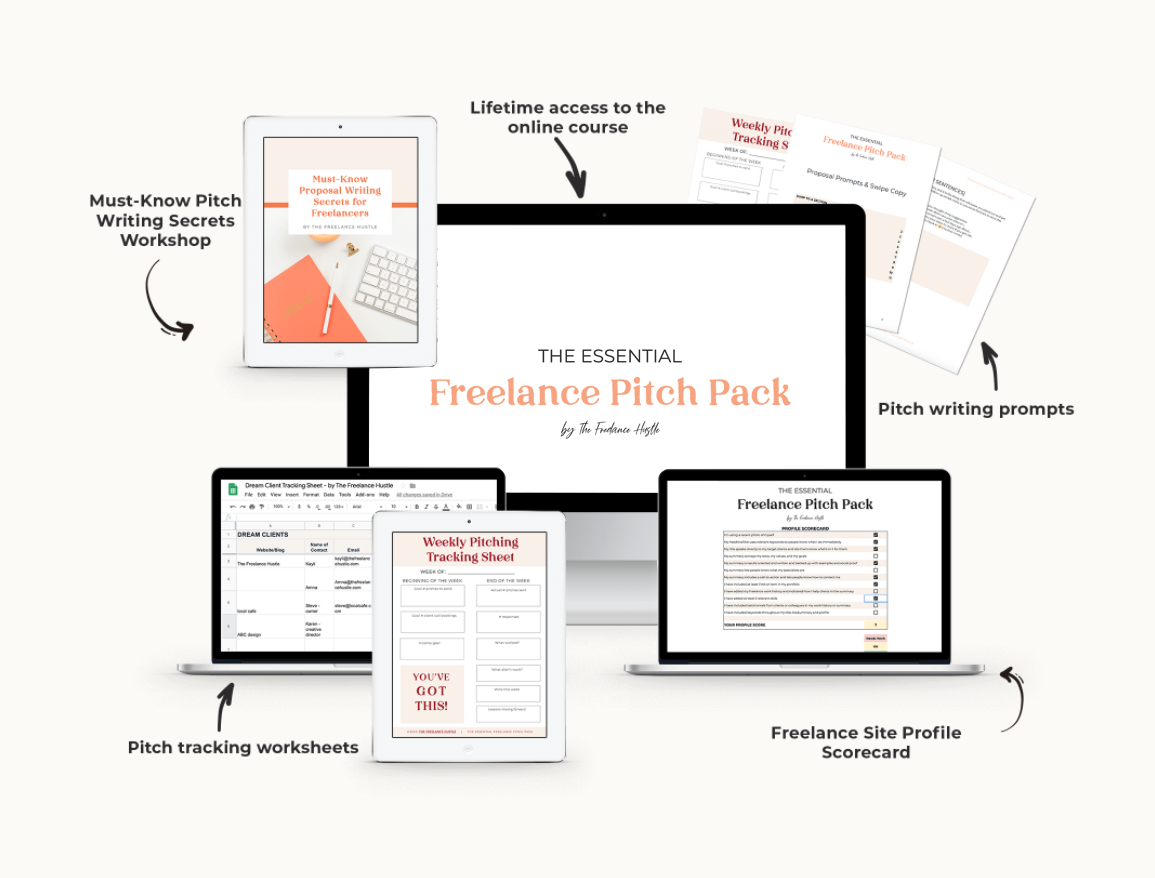 This site uses ads and affiliate content as an Amazon associate earning on qualifying purchases. Disclosure.

So let’s look at some highlights of the survey, shall we:

Overall, the survey results are pretty positive! The freelance job economy is definitely growing and more and more freelancers are feeling secure in their careers. Gigs are easier to find, freelancers are working more and earning more, and most of us feel it’s only getting better.

To read the whole survey, visit The Freelancers Union. 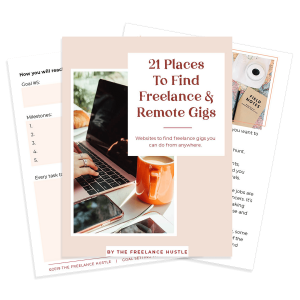 Want to work from anywhere? Start earning money online now with these 21 sites to help you find freelance work!

This site uses Akismet to reduce spam. Learn how your comment data is processed.

At The Freelance Hustle, our mission is to help more women build the kind of virtual business that lights them up, gives them freedom, and sparks major joy. 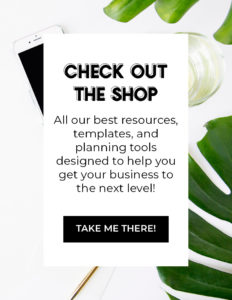 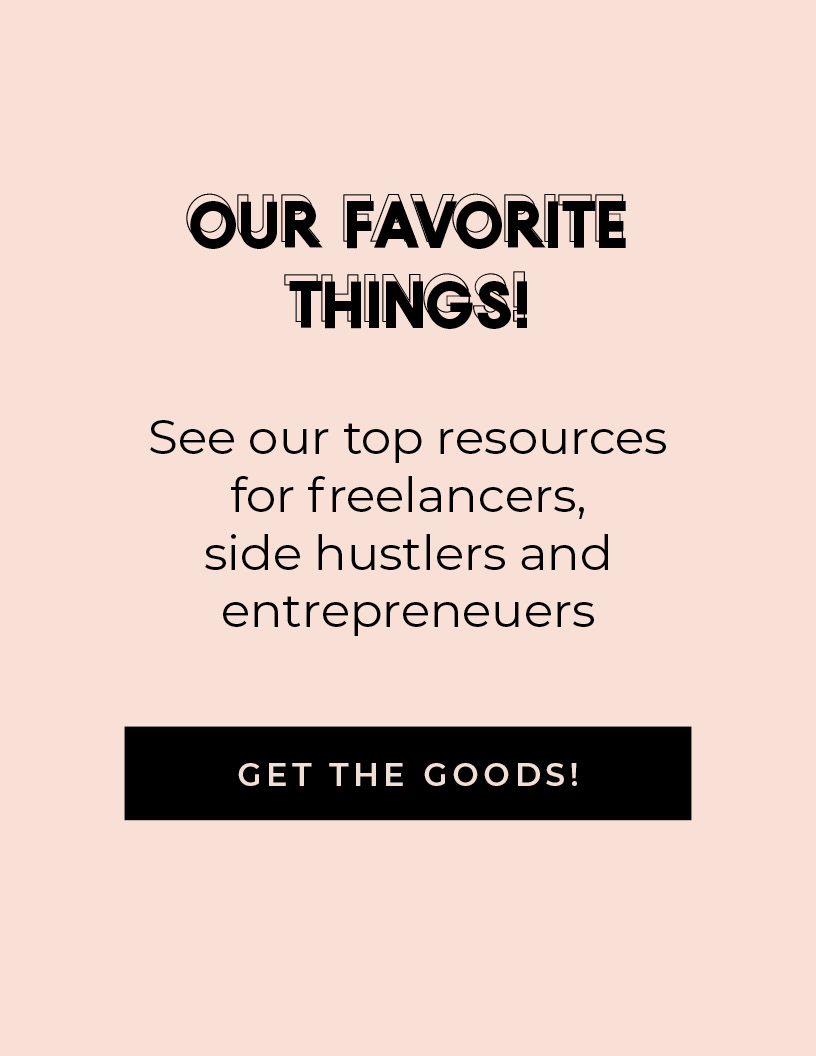